Substance use is consistently identified as a top health issue in Wisconsin as a whole and Walworth County specifically. Currently, areas of specific local concern include, but are not limited to, opiate use, the drinking culture, and youth e-cigarette use. Walworth County supports efforts that work on preventing use, reducing harm from use, and increasing access to treatment.

The Next Generation of Addictive Tobacco Products

Electronic cigarettes. Little cigars. Sweet candy flavors. The next generation of addictive tobacco products is here, and most of them don’t look anything like a pack of cigarettes. Tobacco has evolved so fast, it’s tough for parents to recognize tobacco when they see it—and even tougher to talk to your kids about the terrible damage tobacco products can do. But that can change right here.

For youth and young adults: Text DITCHVAPE to 88709

First Breath is Wisconsin’s free program to help people make positive changes to their tobacco, alcohol and substance use during pregnancy & beyond! 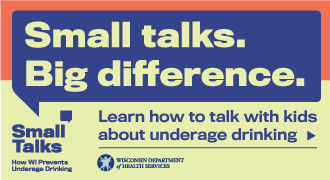 Small Talks is a statewide campaign encouraging adults – especially parents and caregivers – to have short, casual conversations about the dangers of underage drinking with the children in their lives starting at age eight.

New report: The Burden of Binge Drinking in Wisconsin

This report was written by the UW Population Health Institute. It was commissioned by the Wisconsin Department of Health Services.

GET THE FACTS: Learn more about opioid use and risks associated.

TREATMENT AND RECOVERY: Find a treatment program and recovery support.

DATA: Access data and dashboards regarding opioid use at a state and local level.

NARCAN: Learn where to find Narcan and training in Walworth County. 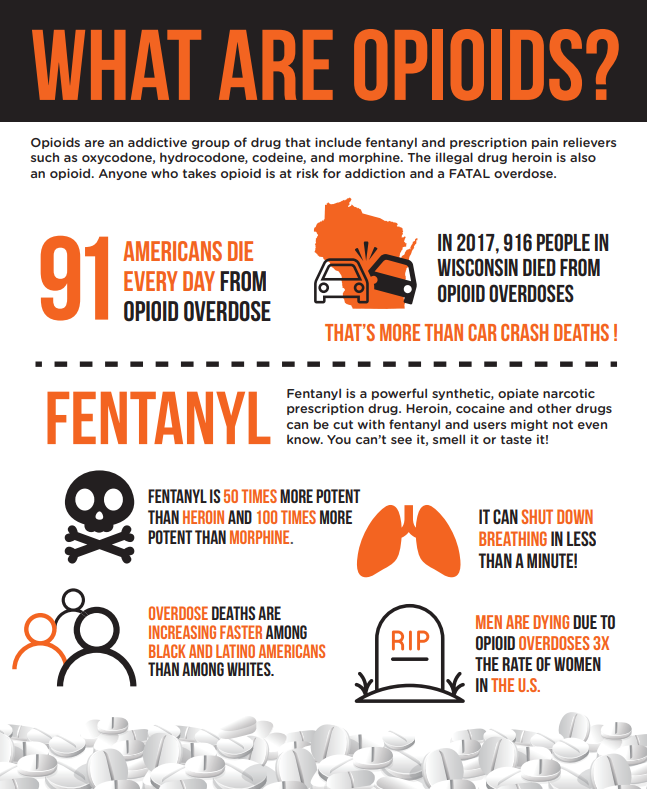 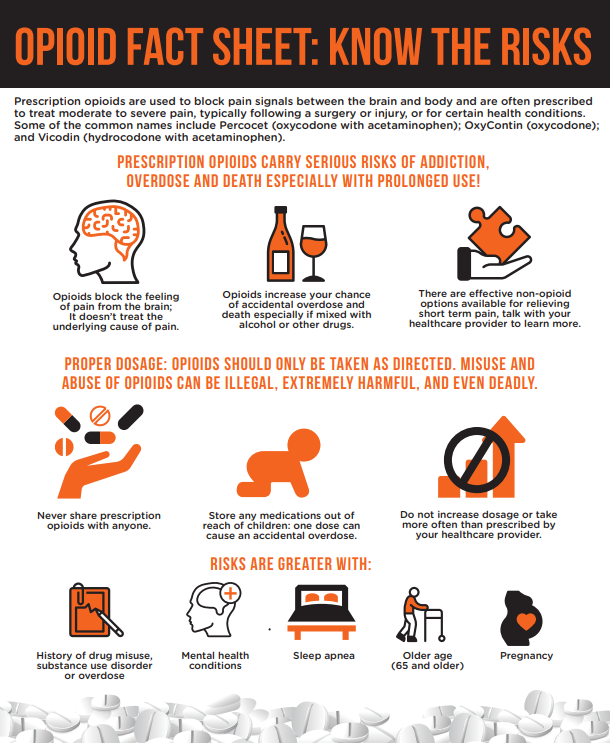 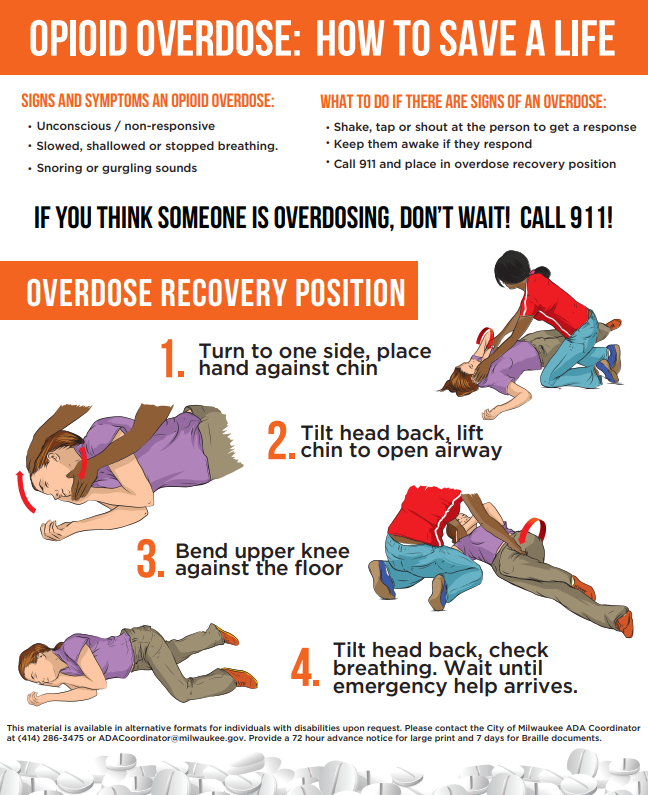 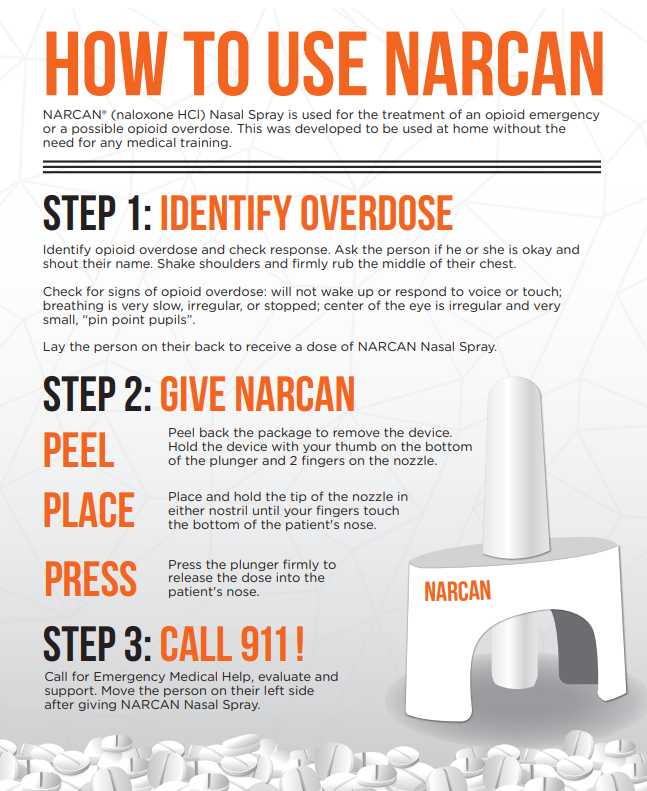