The Patrol Division is the largest sworn division in the Sheriff’s Office. It is led by Captain Robert Hall and supervised by 6 sergeants; 2 on each of the three patrol shifts. The 54 men and women in the patrol division answer calls for service from the most routine to the most serious, 24 hours a day, 365 days a year. Uniformed patrol deputies operate the squad cars you see patrolling your Interstates, Highways, County roads and residential streets. Their responsibilities include, but in no way limited to:

They are the first responding deputies to all calls for service. Deputies make arrests, collect evidence, issue citations or warnings, perform CPR and other emergencies, first aid, etc.

Additionally, the Patrol Division is called upon to augment and support the municipal police agencies in Walworth County who may be unavailable to respond to calls and patrol their areas for a variety of reasons, such as court appearances, training or other obligations. The smaller municipal police agencies may only have a single officer on duty, and we are called to assist them with calls for service acting as a backup officer. We take all calls for service and perform routine patrol in these Cities, Villages, and Townships when municipal police officers are unavailable.

The patrol deputies are the ones who arrive when a caller frantically dials 911 and begs for help. They are the men and women who rush into burning buildings to rescue trapped residents. They breathe life back into the frail bodies of struggling infants and pursue lawbreakers who wreak havoc on the public. Deputies weather temperatures that may climb over 100 degrees or drop to well below zero. Over the course of a career, deputy sheriffs will rub shoulders with the elite, the hard-working laborer and the derelict who is broken in body and spirit.

The deputies will mingle with the rich and poor, young and old and sick and well. From youngsters to senior citizens, people rely on the uniformed sheriff’s deputy for advice, help and sympathy. 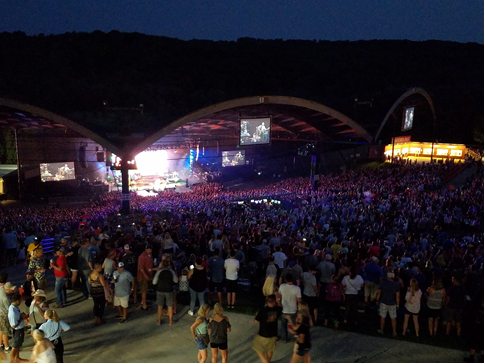 Community Maps provides Wisconsin's law enforcement agencies and county Traffic Safety Commissions with a statewide map of all police reported motor vehicle crashes from 2010 to the current year. Fatal crashes are included from 2001. The Community Maps system was designed to support and enhance traffic safety planning, resource allocation, and decision support at the local level, in particular through the regular review of crashes at each of the county quarterly TSC meetings.